By contacting us via email you can be certain that you are dealing with respectful people who believe the following .Articles which were plucked from the battlefields then bought home by returning service personnel should be preserved. Nazi symbols should not be seen outside of a balanced educational display .. Some understanding of how the unimaginable happened in a supposedly civilised country just a generation ago can be derived from a study of militaria .The complex insignia, uniforms and decorations which seduced a desperate people to enlist only to wage a war of brutality then exact genocide on those of a different belief .What is the correct thing to do ?

Destroy the evidence? Or preserve it as a warning to future generations ? What ever your thoughts are we must present ourselves as non political history buffs who are willing to pay the correct market price for your War souvenirs.. We make every effort to distance ourselves from the white supremacists and other Neo Nazi organisations who pedal sensitive and often fake merchandise to corrupt young minds openly online . This is a serious history site only we will not sell to you unless you are a registered museum or educational facility.

In this competitive era of search engine appeasement, providing great customer service alone does not guarantee to achieve Google ranking. 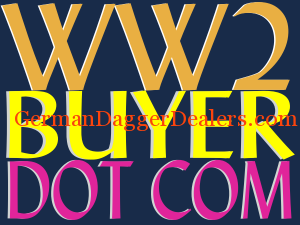 A body of text containing key words and phrases  relating to WW2 militaria is required to be picked up by the robots in who’s hands our success lays. This Blogging usually takes the form of watered down snippets of text relevant to each website. 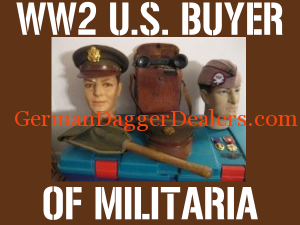 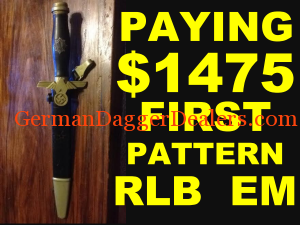 By lacing the short story with relevant  second world war terminology we hope to maintain our ranking. Week One 6/July/2013 .

“1943 Episode 1) 6/7/13
November rain lashed the Berlin streets. In unison the vigilant searchlights shut down. The lidded head lamp of an east bound trolley bus providing the only light; its deep reflection shimmering into the glazed road as it shuffled ponderously towards Winterfeldstrasse. 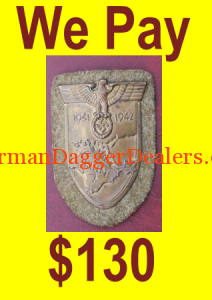 Hanging heavy in the early evening air was a familiar stale bonfire smell . The pounding of distant anti aircraft batteries finally ceased , soon to be replaced by a wailing chorus of sirens heralding the “All Clear”; silence an incongruous momentary silence that was subsequently interrupted by a frenzy of fire engines. The clang of their clattering bells fading  as they sped over the river towards the suburbs. 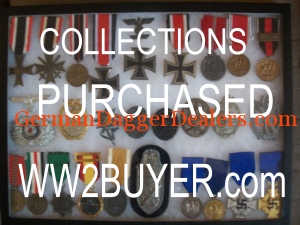 Miles avoided the worst of the downpour from a covered shop doorway. He watched two  R.L.B. air raid wardens shepherd a group of dazed figures, mainly N.S.D.A.P office workers from the shelter built below the city’s Openplatz.
“Move along now, in line”. 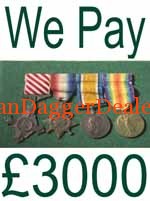 One of them instructed in a loud cheerful voice.
For many of the capital’s prioritised war workers this bunker had become home. The secret observer reflected on his gathering of intelligence from the depths of this sunken chamber. Eavesdropping on officials whilst they bickered carelessly during the summer months. 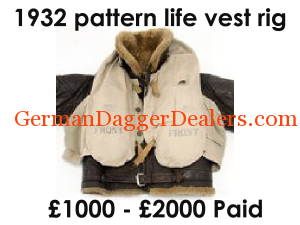 After some consideration the Englishman set off for his meeting with Madeleine, opting at the last moment to brave the elements and walk. He favoured this choice the alternative being a claustrophobic bus journey. 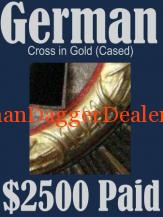 Why ?he questioned, should he run the risk of some stranger engaging him in conversation? Such exposure was hazardous; The Nazis had orchestrated a culture of suspicion .Defeatist conversations were routinely  reported. Hitler youth members were instructed to observe and inform .

To walk he concluded was clearly his safest option.
He briskly navigated the ancient streets drawing comfort from their shadows. Gusting wind blew fine drizzle under the brim of his hat and on to his spectacles. Resilient natives began emerging from their burrows. 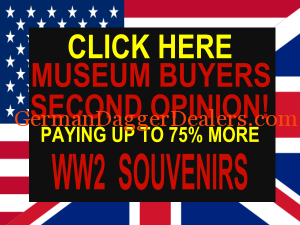 The City’s life blood was returning.
Almost everyone Miles passed was in uniform. Firstly he encountered a group of exhausted F.l.A.K (Anti aircraft) helpers, boys of perhaps fourteen years or less? They’re oversized gladiator helmets shielding their soot blacked faces from the rain. 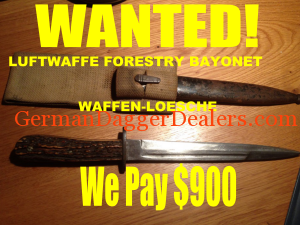 A drunken Whermacht infantryman sank back into a doorway his face flashing red as he attempted to relight his damp cigarette .A Bahnshutze railway police guard marched bye in clockwork fashion steadying an outmoded first pattern dress dagger with one hand whilst swinging his other arm to emphasis rank.
Before long Miles found himself within sight of the station kiosk, the designated liaison point. His wristwatch showed the time to be six twenty-five p.m. he was, by design a few minutes early. 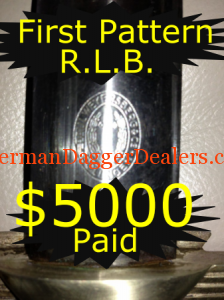 A brief panic invaded him, as he struggled to locate Madeleine in the larger than expected crowd. Then from within the darkness of the central arch he identified her distinct animated form.
“You are late darling”
She whispered as she joined the Englishman under a tattered umbrella. Brunette curls beneath the latest design of winter hats softly framed her blue eyes and delicate features. Miles’s sense of relief was conspicuous; The emphasis of her greeting coupled with the delivery of the memorised sentence indicated that she believed everything was safe.
Officially Madeleine was still regarded, as a loyal operative, however there were question marks surrounding one of her reports. Unbeknown to her she was under scrutiny. Miles had been given the insidious task of conducting an investigating. The agents embraced. The damp air intensified the potency of Madeleine’s strategically applied perfume. With linked arms they made their way to the Plaza theatre. Their cover was that of a courting couple. It was accepted that in the event of their being challenged Madeleine would feign inebriation whilst Miles would be left to answer any questions. Their papers were in order and as smartly dressed office workers it seemed unlikely to Miles that they should attract any unwanted attention.
In Madeleine’s company the British agent felt invigorated a sensation that had for some time eluded him.

To Be Continued soon